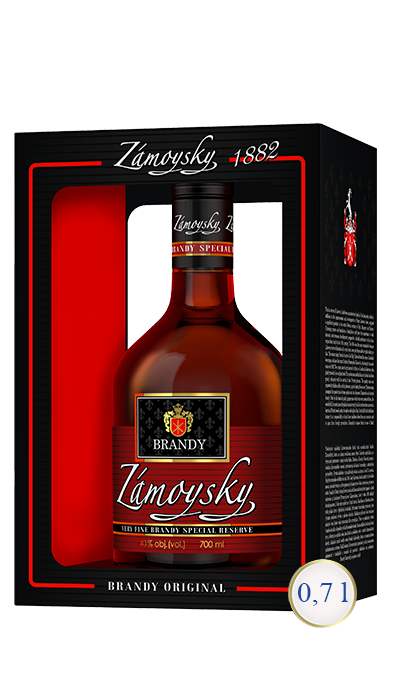 The last owner of a Ľubovňa Castle was an aristocratic family of the Zamoyskies, which contributed to the improvement of the town Stará Ľubovňa and its neighbourhood in a significant extent. Moreover, the family regained town’s important status within the entire Slovak territory of Spiš, Hungary and Europe. Alcohol production in this region dates back to the 13th century. The year 1364 was the most remarkable point as Ľubovňa received the status of a royal town, town privileges and bar rights relating to that. The water rising directly from the heart of the High Tatras, whose activity has become the basis of alcoholic beverages charmed Andrzej Przemyslav Zamoysky, who bought the castle estate and spa Vyšné Ružbachy in 1882. Two years later he got married in Paris to Carolina de Bourbon, who gladly moved to live on Spiš lands. The French princess brought new trends in producing and distilling alcohol. The quality wine was imported by Sicilian influx, which however, spoiled during the journey. That was what prompted the production of wine spirits into the likeness of cultivated brandy. Due to the vines, which delicious wine was produced from and then distilled and matured in barrels of Central European oak tree, the royal brandy of wonderful flavoured taste could see the light of day. This unique beverage was not missing at any essential dealings or feast. Following the rich distillation history it is a compliment for us to continue with and hand those traditions down from generation to generation. Zamoysky’s brandy is one of them!